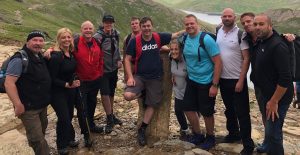 Staff from a Shropshire builders’ merchants are celebrating after the firm was named as one of the fastest growing businesses in the county.

TG Builders’ Merchants – which is part of the family-owned Tudor Griffiths Group – has been ranked in 24th place in the top 50 companies in the Shropshire Growth Report 2019.

Compiled by accountancy and business advisory firm, BDO, the report identifies companies who are operating most successfully in the area and who are thriving in their individual sectors.

TG Builders’ Merchants general manager, Mark Evans, said the recognition was great news for the business that was constantly striving to deliver the very best customer service and to expand its product range still further.

“We’re delighted to have been ranked in this prestigious survey, and it’s clear that our positive and dynamic approach to developing our business is paying great dividends.”

The company has seen a year of real growth in the past 12 months, and now employs 127 staff (which is up 15 from last year), and it has also invested in an additional five vehicles to take its total up to 26 in all.

And the success of the division hasn’t only been recognised in the Shropshire Growth Report – they were also shortlisted in the national Builders’ Merchants Awards for their customer service.

The Shropshire Growth Report 2019 shows that the top 50 fastest growing businesses come from a wide range of sectors, and BDO said such diversity lent strength to the local economy creating a promising picture for the future.

The advisers said that the variety of companies on the list showed that no single industry was in charge when it came to “spectacular growth success” in Shropshire, which was good news as a diverse business community helped to strengthen the local economy. 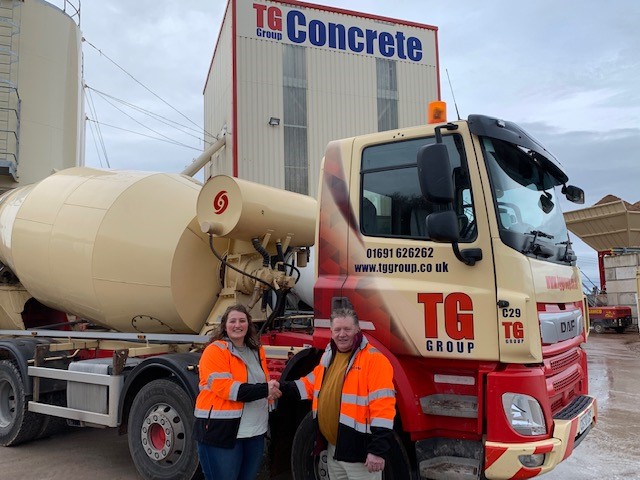 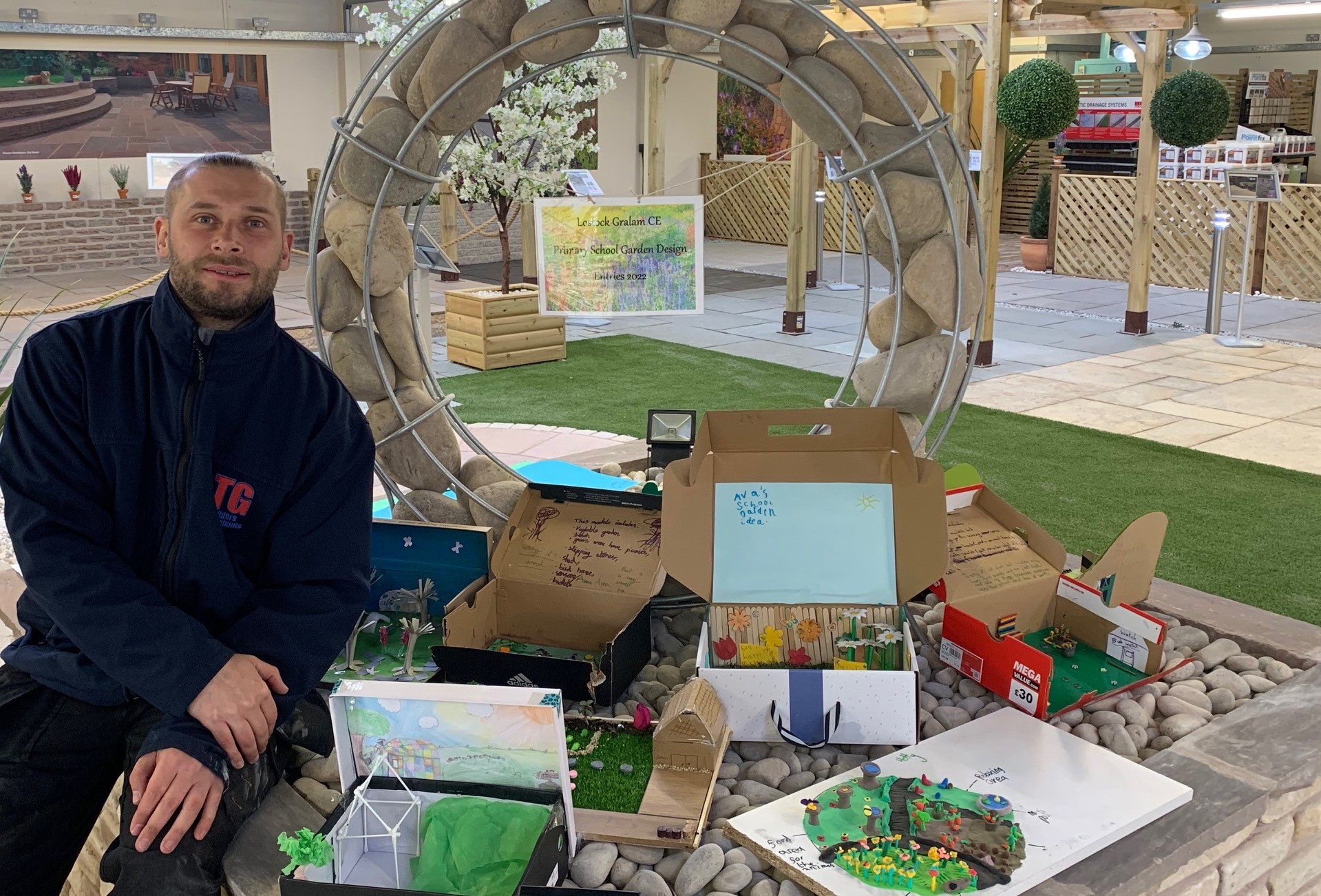