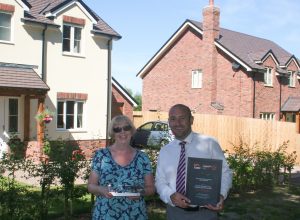 Staff from a family-owned Shropshire firm have helped a local construction company to win a building excellence award.

And owner Karen Young said the development was such a success thanks to the invaluable help and support she’d received from the TG Builders’ Merchants.

“I’m absolutely delighted to have won the award, and I can’t thank the Tudor Griffiths team enough for all their support during the work. This was my very first development, and despite having managed three self-builds over the last 20 years, this project was a much bigger and more daunting challenge.

“I also had to juggle managing the build alongside my part-time job and raising two teenage sons, but thankfully I’ve worked with my team of tradesmen for many years so that helped the situation.

“Their extremely high standards of workmanship impressed Shropshire Building Control so much that they urged me to nominate the development for the award.”

TG Builders’ Merchants general manager Mark Evans said: “We were very impressed with the development that Karen created, and we’re always keen to work with local developers and builders to help them bring their plans to life.

“We supplied a whole range of products throughout the course of the work, from the footing blocks and bricks, to windows and doors. And for Karen to have taken such a prestigious award is fantastic news, and an achievement of which she should be very proud.”

The development saw three four-bedroomed family homes built on a yard that was dominated by a huge corrugated metal unit, overgrown concrete, and diesel tanks.

Karen’s regional success means her company will now go forward to the national finals in London in November where she will be joined by other regional winners from all over the UK.
LABC – Local Authority Building Control – is a not for profit membership organisation that represents all local authority building control teams in England and Wales. 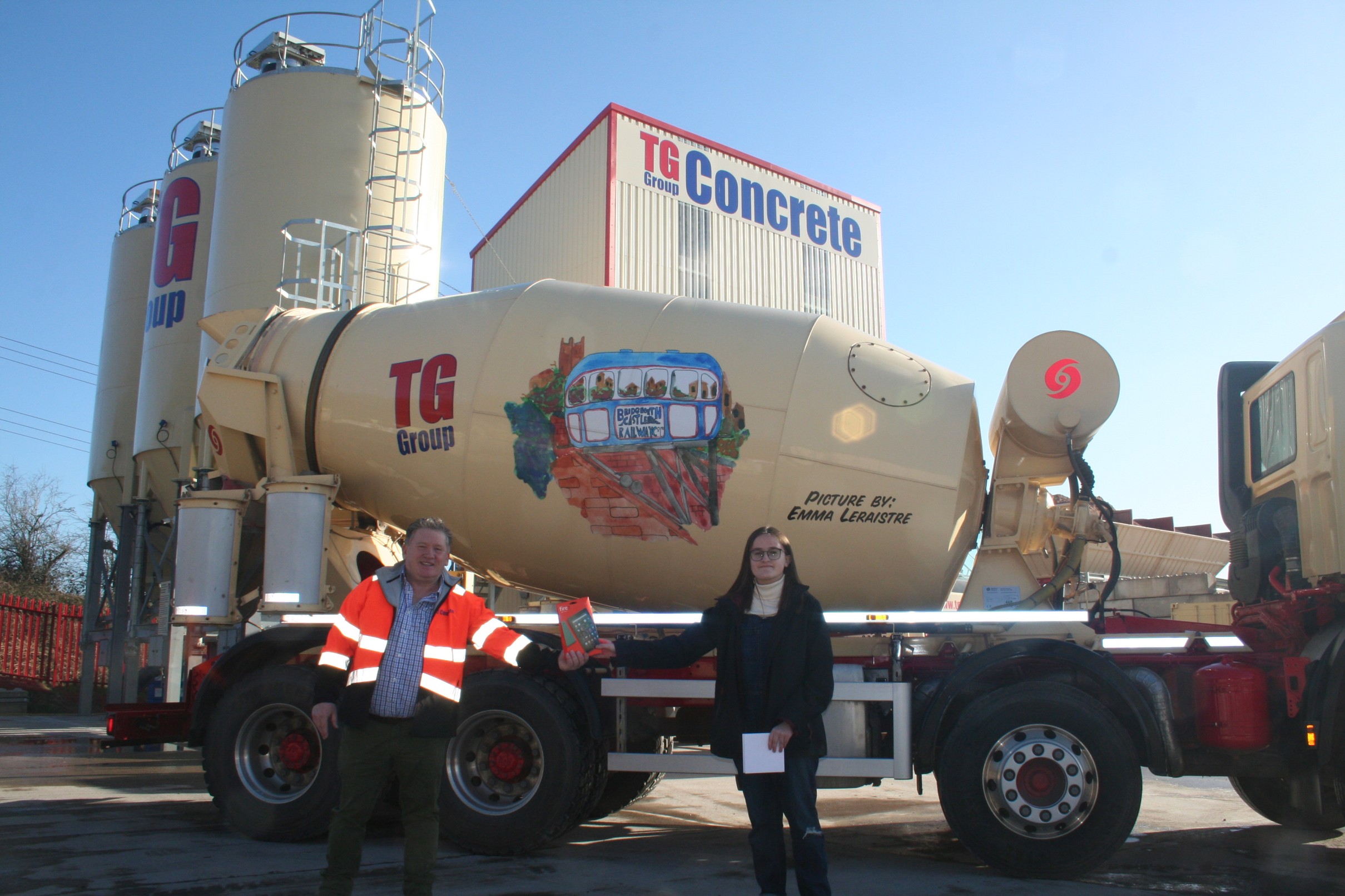