Outdoor learning is a success

Primary school children from all over Shropshire have been making the most of a unique learning opportunity thanks to a partnership project. Tudor Griffiths Group, in Ellesmere, has joined forces with Shropshire Wildlife Trust to offer a range of outdoor sessions for the youngsters at their headquarters in Wood Lane. Managing director of TG Group, […]

Staff from a Shropshire firm have given up their free time to help a colleague prepare for a mammoth charity rally challenge. Jack Thomas is a member of the building maintenance team at Tudor Griffiths Group, in Ellesmere, and he will be taking part in the Banger Bust Up Rally in aid of Cancer Research […]

Staff from a Shropshire builders’ merchants division are putting their best feet forward to raise vital cash for charity. The ten employees from Tudor Griffiths Group will be joining competitors in the Shrewsbury 10k run on Sunday, March 17th, to raise funds for Severn Hospice. Managing director Tudor Griffiths said: “The staff taking part are […]

Waste processing experts at a Shropshire firm have taken delivery of new machinery that will improve the efficiency of their operation. The team at TG Enviro, in Ellesmere, needed a versatile machine to handle the diverse range of waste they process on site, and so have purchased the new Fuchs MHL331 F from Blue Central […]

Apprentices on course for competition success

Two apprentices from a Shropshire firm are through to the second round of a tough national competition that could see them crowned as the best in the country. Jack Purkiss and Ben Valentine are members of the TG Electrical Services team, which is part of Tudor Griffiths Group. They have now reached the second round […]

Concrete specialists from a Shropshire company have played a key role in helping to create the county’s latest visitor attraction. The team from Tudor Griffiths Group, in Ellesmere, have been working with the owners of Hencote Vineyard Estate, near Shrewsbury, to deliver a multi-million pound project that will bring a new winery, restaurant and shop. […]

A family-owned Shropshire firm has been praised for its ongoing support for the World Coracle Championships which raises funds for Macmillan Cancer Support. Tudor Griffiths Group, in Ellesmere, are keen supporters of the event, and organisers visited the TG Builders’ Merchants branch in Oswestry to thank them for raising £5620 during the past two years. […]

TG Group is in the news!

We’re in the news! Look out for the latest edition of Shropshire Business magazine which hits the streets this week and features the story of our company over five generations. Our managing director Tudor is the on the front cover and inside you’ll find out all about our history, our current business operations and our […]

A loyal employee who joined a Shropshire company straight from school has worked his way up to a managerial post. Russell Williams joined Tudor Griffiths Group in Ellesmere at the age of 16, and now at just 23, he’s been promoted to waste and recycling manager. “I’m delighted to have been given the chance to […]

Self-compacting concrete is a game changer

Concrete specialists from a Shropshire firm have unveiled a new self-compacting product. The team from TG Concrete, which is part of the Tudor Griffiths Group, is renowned for its innovative approach, and the latest addition to its catalogue is already attracting a great deal of interest. TG Concrete General Manager, Dave Morris, said one of […] 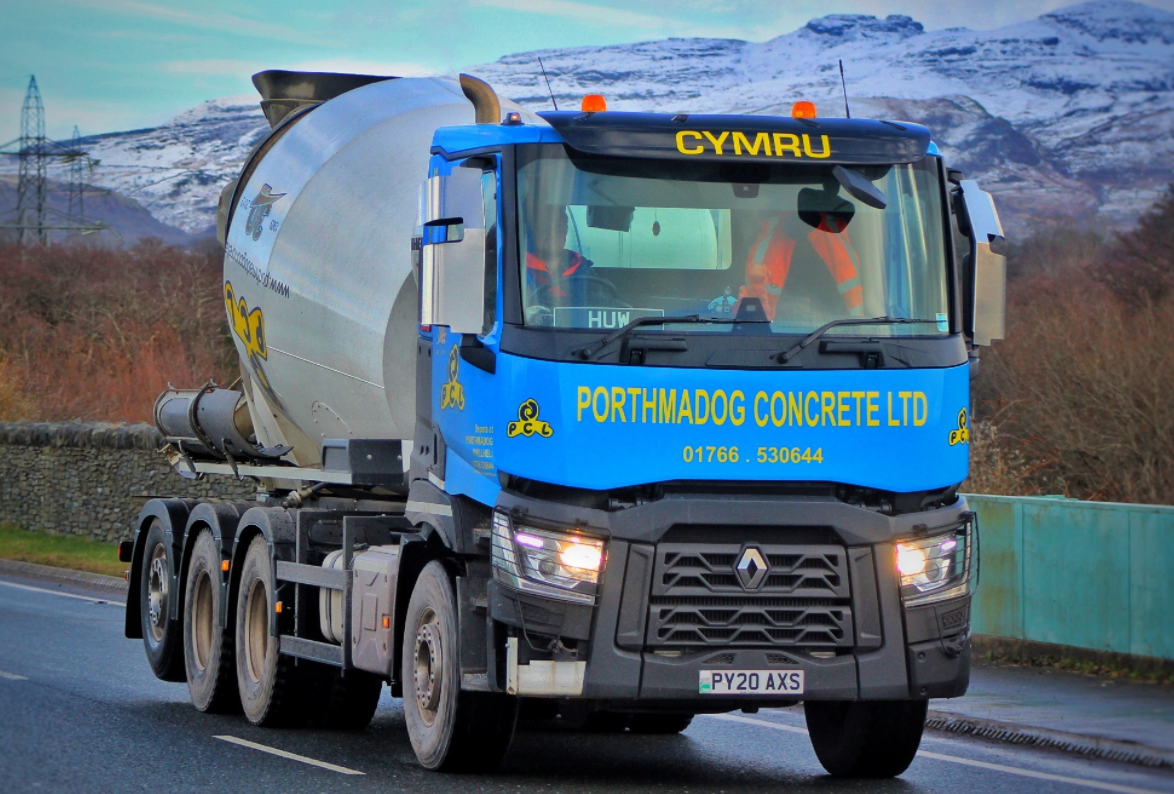