A Shropshire builders’ merchants is strengthening its already strong presence in Bridgnorth with the opening of not one, but two brand new showrooms. Just weeks ago, Tudor Griffiths Group opened the doors to its new TG Dream Kitchens & Bathrooms showroom at their premises in Chartwell Park on Stourbridge Road. And now, customers are will […]

Don’t miss out – it’s our grand launch event in Bridgnorth this week! Customers can now receive expert advice on kitchens and bathrooms thanks to the expansion of our Bridgnorth branch. Tudor Griffiths Group runs a growing builders’ merchants on a six-acre site at Chartwell Park, and we have now created a brand-new open plan […]

Staff from a Shropshire firm have been named winners of a prestigious national award after an incredible year. The team from Tudor Griffiths Group have scooped the Kitchen and Bathroom Showroom of the Year title in this year’s Builders’ Merchants Awards – and colleague Paul Morris narrowly missed out on the Branch Manager of the […]

Concrete specialists from a Shropshire company are celebrating after winning a prestigious UK industry award. The team from TG Concrete – part of the Tudor Griffiths Group in Ellesmere – have received a coveted Golden Trowel trophy for their work on the innovative polished coloured concrete floor at Hencote Vineyard Estate near Shrewsbury. TG Concrete […]

Concrete specialists at a Shropshire firm have welcomed a new sales executive to their team who has over 25 years’ industry experience. Paul Redmond is the latest new face to join the ever-growing team at Tudor Griffiths Group, in Ellesmere, and his appointment is as a direct result of an expansion programme for the concrete […]

Staff from a Shropshire firm are celebrating after being shortlisted for two prestigious national industry awards. The team from Tudor Griffiths Group, in Ellesmere, are finalists in two categories of this year’s Builders’ Merchants Awards – Kitchen and Bathroom Showroom of the Year, and Branch Manager of the Year. TG Builders’ Merchants general manager, Mark […]

A Shropshire company has taken delivery of three new vehicles that dwarf those in its existing fleet. Tudor Griffiths Group, which is based in Ellesmere, is one of the UK’s leading independent businesses in the supply of construction materials and building supplies, ready-mixed concrete, waste management and recycling. It has a fleet of over 260 […]

Kitchen and bathroom specialists in Bridgnorth

Customers in the Bridgnorth area can now receive expert advice on kitchens and bathrooms thanks to the expansion of a local business. Tudor Griffiths Group runs a growing builders’ merchants on a six-acre site at Chartwell Park, and the company has now created a brand-new open plan showroom creating two additional jobs. The TG Dreams […]

A Shropshire firm is certainly keeping it in the family when it comes to raising much-needed funds for Macmillan Cancer Support. Tudor Griffiths Group, in Ellesmere, has once again signed up to support the World Coracle Championships which take place on the River Severn in Shrewsbury on Friday September 13. And the four-strong team will […]

Staff from a Shropshire builders’ merchants are celebrating after the firm was named as one of the fastest growing businesses in the county. TG Builders’ Merchants – which is part of the family-owned Tudor Griffiths Group – has been ranked in 24th place in the top 50 companies in the Shropshire Growth Report 2019. Compiled […]

Private Landlords in England – Did you know that a new government regulation states that any Tenancies in England ...
More Info
Twitter
Tweets by TudorGriffiths
Latest Offers

3 Polybags of TG Decorative Aggregates from only £10 ex VAT 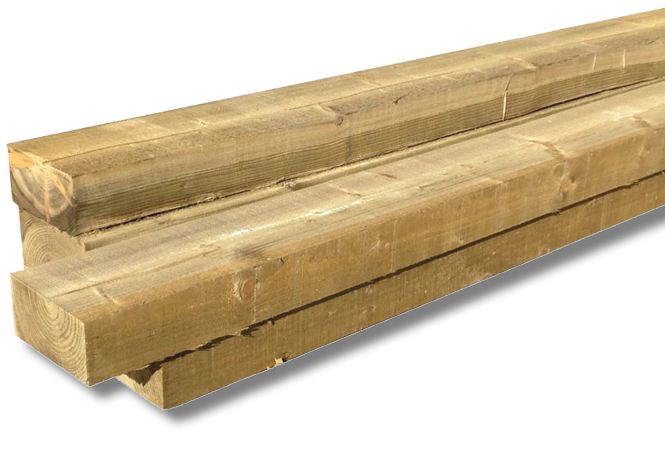 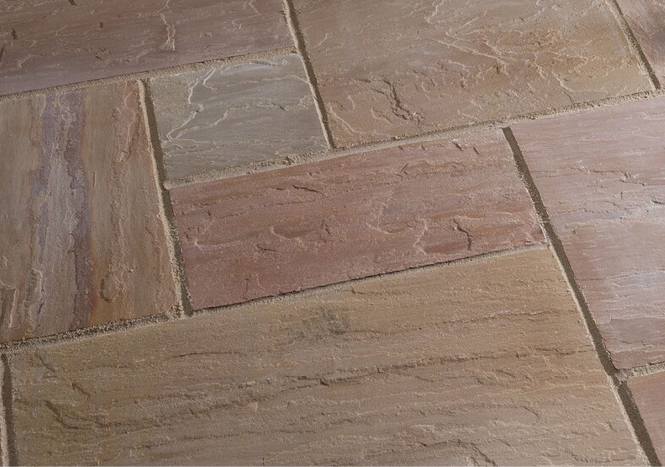 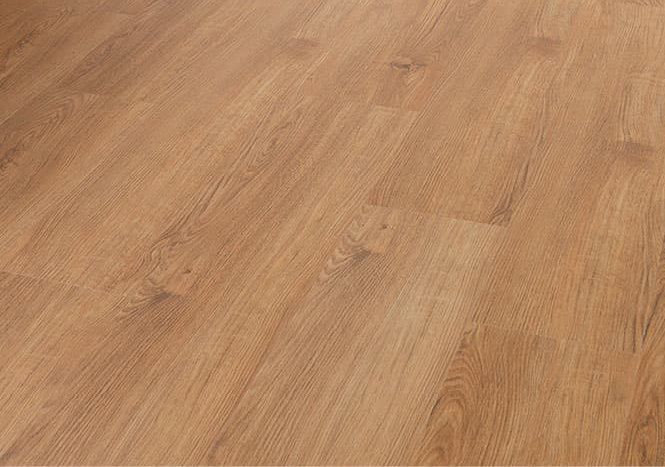 Available in a variety of colours 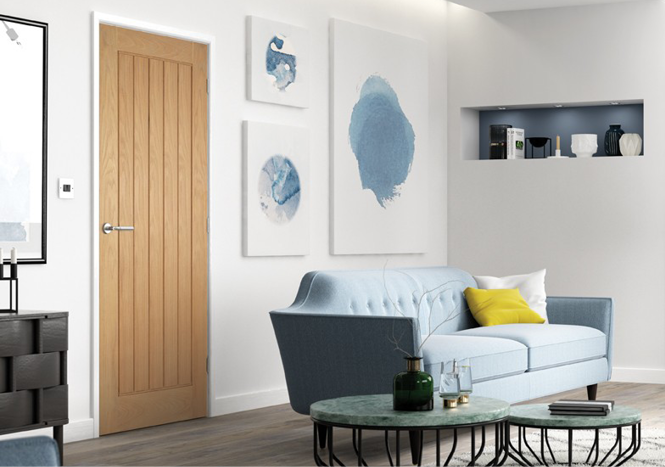 Available in a variety of sizes