Tudor Griffiths Group has entered this year’s Coracle World Championship held on the River Severn in Shrewsbury, the aim is to raise as much money as possible for Macmillan Cancer Support. The Macmillan Nurses are amazing people, I have had personal experience of their work which I can only say was very humbling. As a […] 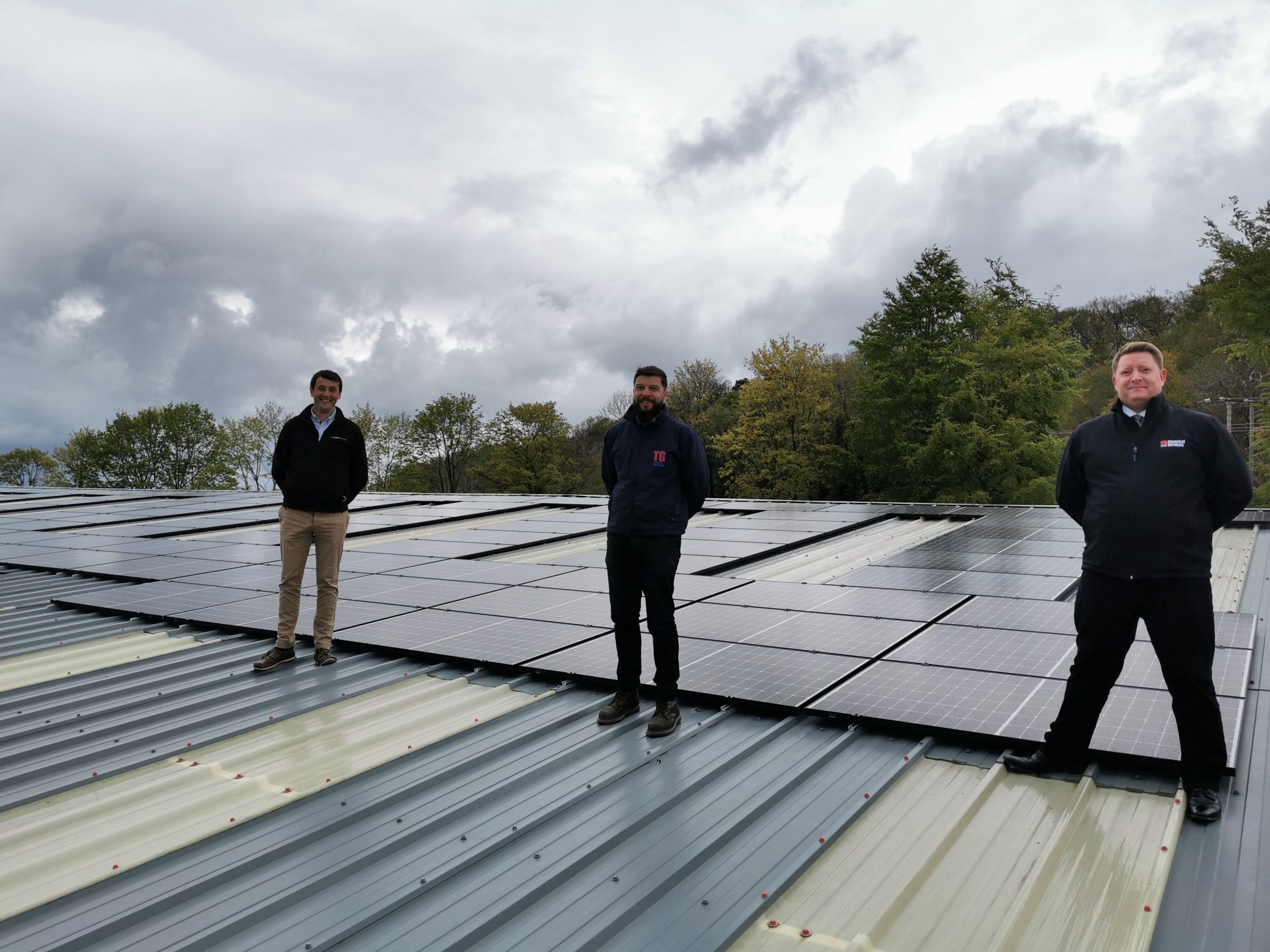 Solar power on its way to Bridgnorth

Tudor Griffiths Group is enhancing its reputation as an environmentally-friendly champion by turning to solar power at its newest ...
More Info